Relax at “L’Oliviera di Sopra” surrounded by nature, nestled in the flank of Monte Amiata

If only our house could reveal all its stories, it would make a fantastic read. What we know is that the present buildings began very differently than you see them now.

Sometime around the turn of the 18th century, there was a census of land holdings in the area that included our current house, and because of that it is considered as “Leopoldino”, a kind of heritage status. A later map dated 1824 shows three buildings established on this site, probably a farmhouse and outbuildings. At some point the main structure became used as an olive mill (known in Italian as a frantoio or an oliviera) and from the early 1900s it was operated by electric power. Locally, it was known as “l’Oliviera di Sopra”.

When we discovered the property in 2002, we found two buildings still standing, l’Oliviera, which had been abandoned as an olive mill since 1985, and just behind it structure, sadly in very bad condition, consisting of a small living area, another area said to have been used as a kind of local chapel, and a protected area for animals. This building became known by us as “la Chiesa” (perhaps an exaggeration!), but the name stuck.

A beautiful creek, complete with its own legend, runs past the houses. Il Fosso di Serpentaio, is named after a crocodile, which terrorised the locals centuries ago and was hunted and killed by the brave Count Sforza. Now, although we’re crocodile free, the legend lives on, along with the head of the unfortunate “serpente” on display at the magnificent Convento 2 km up the road.

Over the years we’ve renovated l’Oliviera and rebuilt la Chiesa, both now as accommodation. We’ve landscaped all over, added olive trees and a swimming pool. With four spectacular seasons, surrounded by nature and a stone’s throw from all the Tuscan points of interest, we’re loving it and looking forward to sharing our paradise with you. 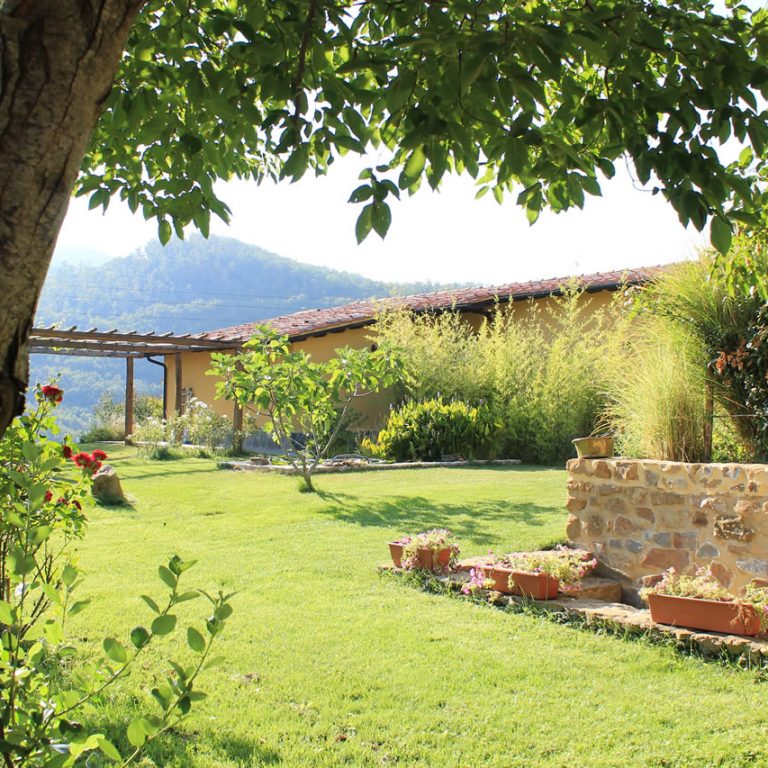 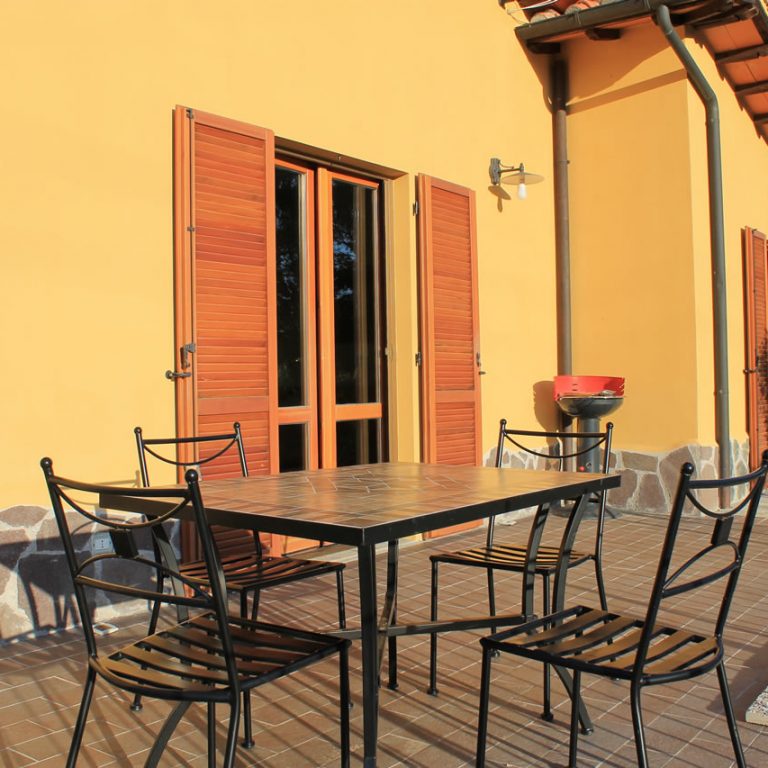 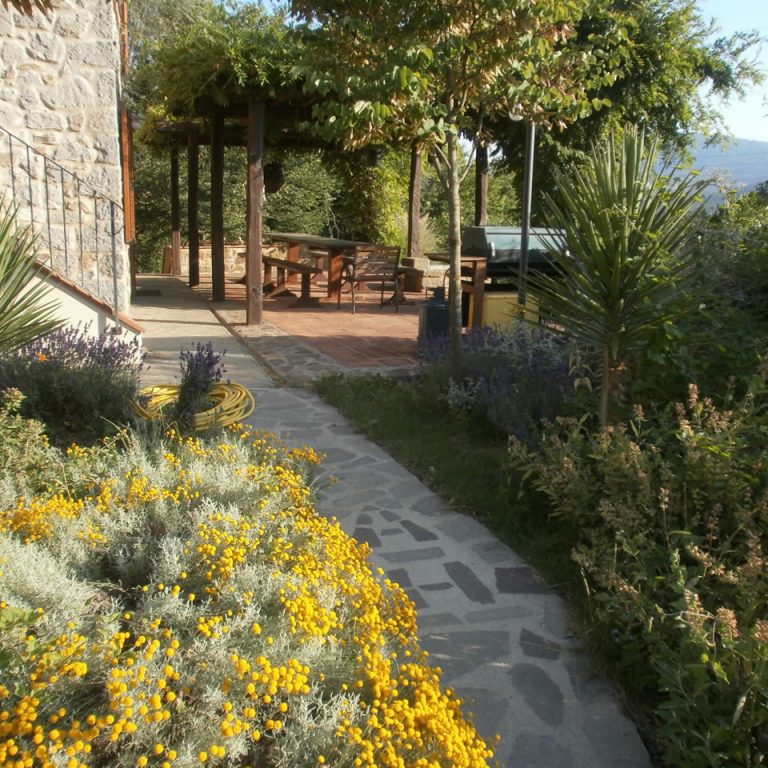 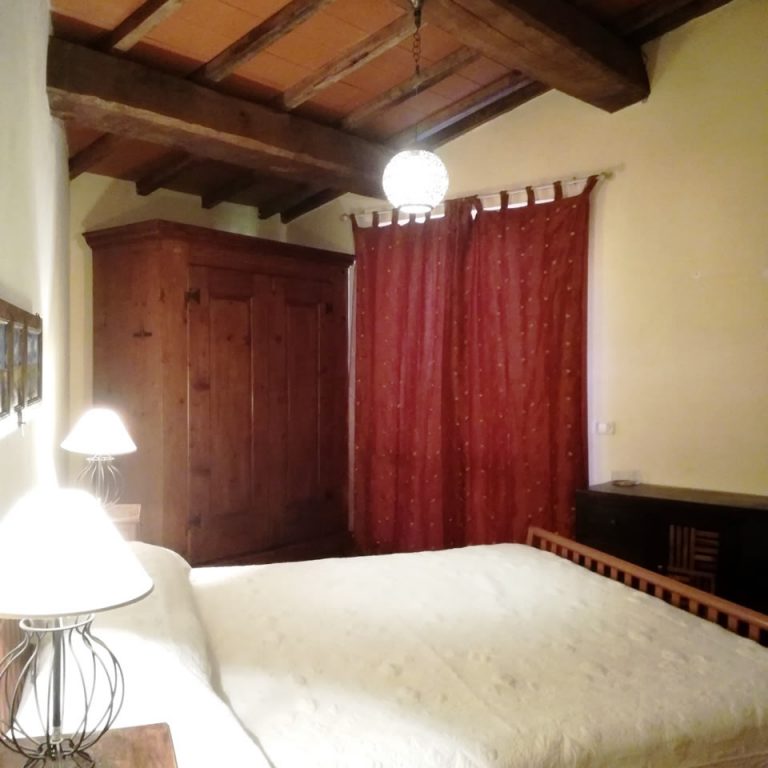 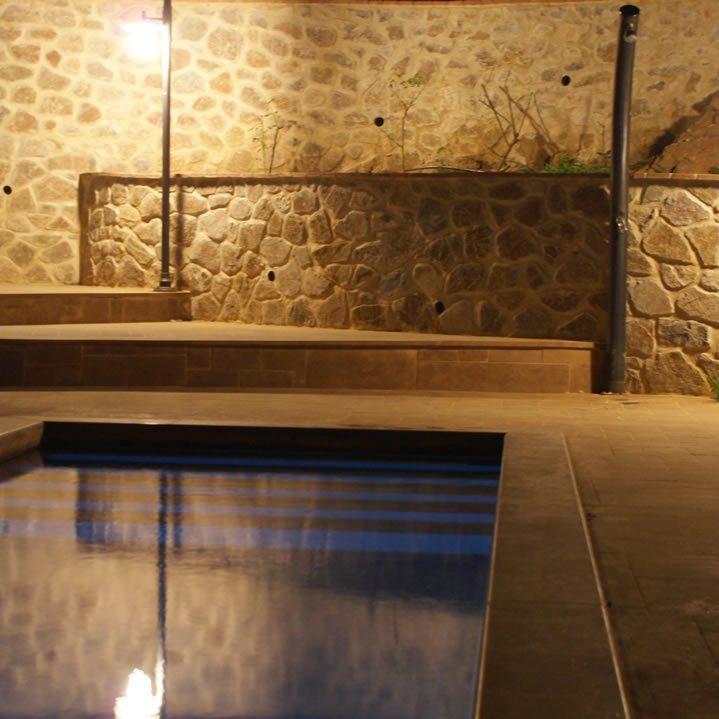 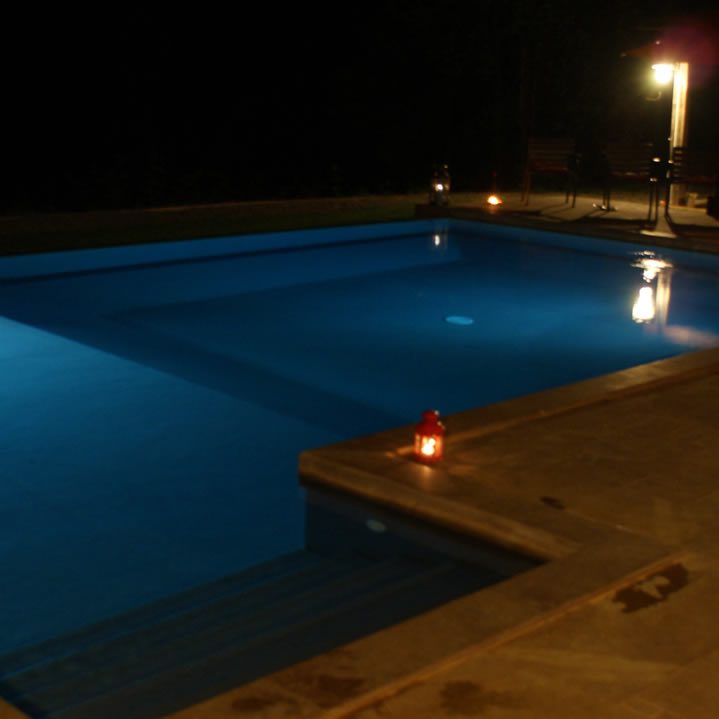 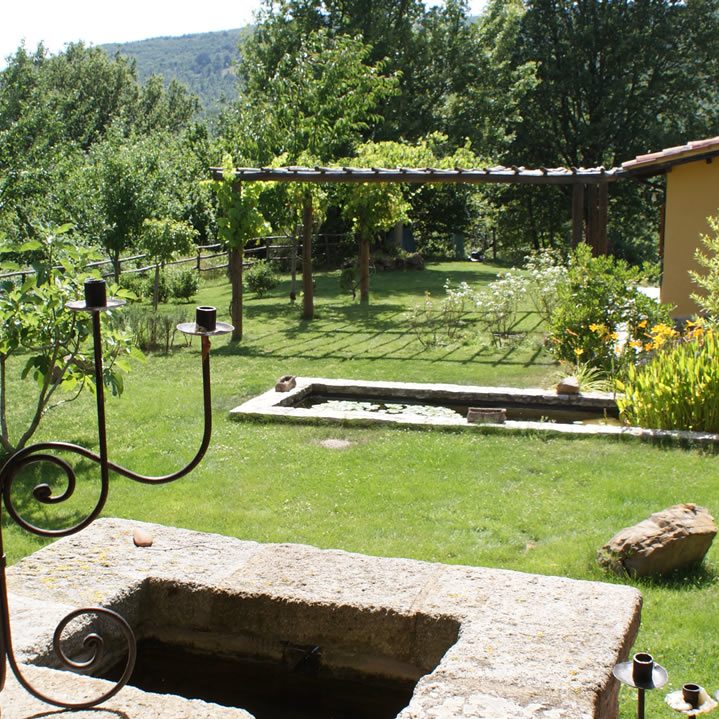 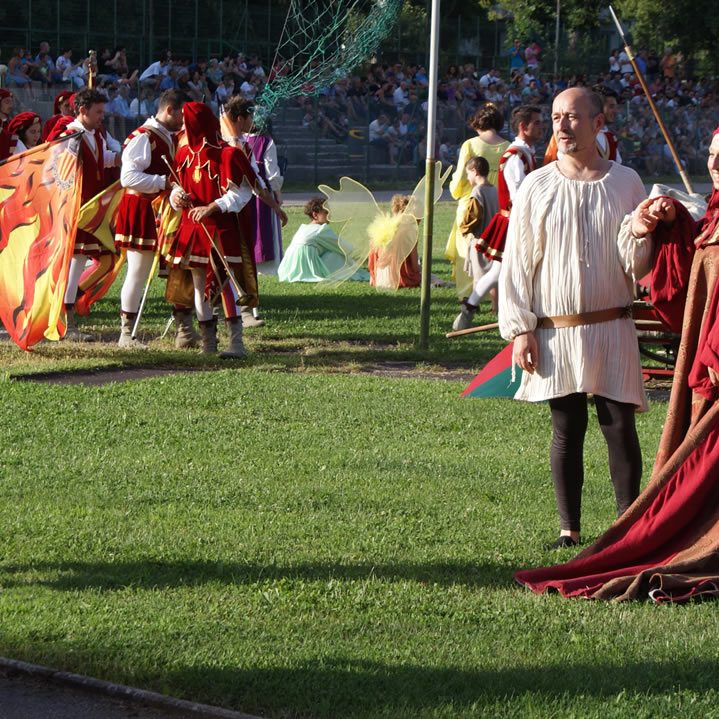 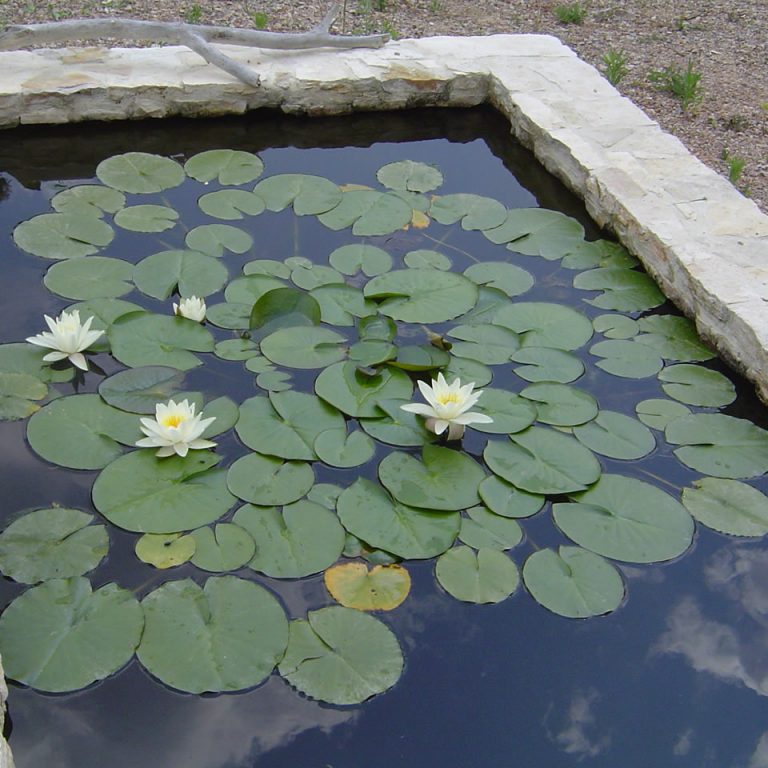 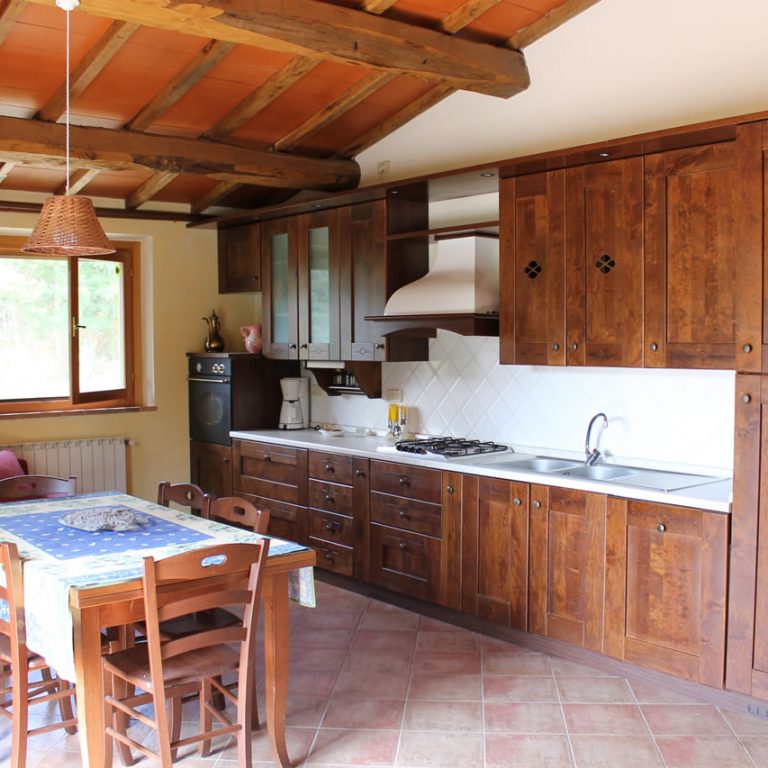 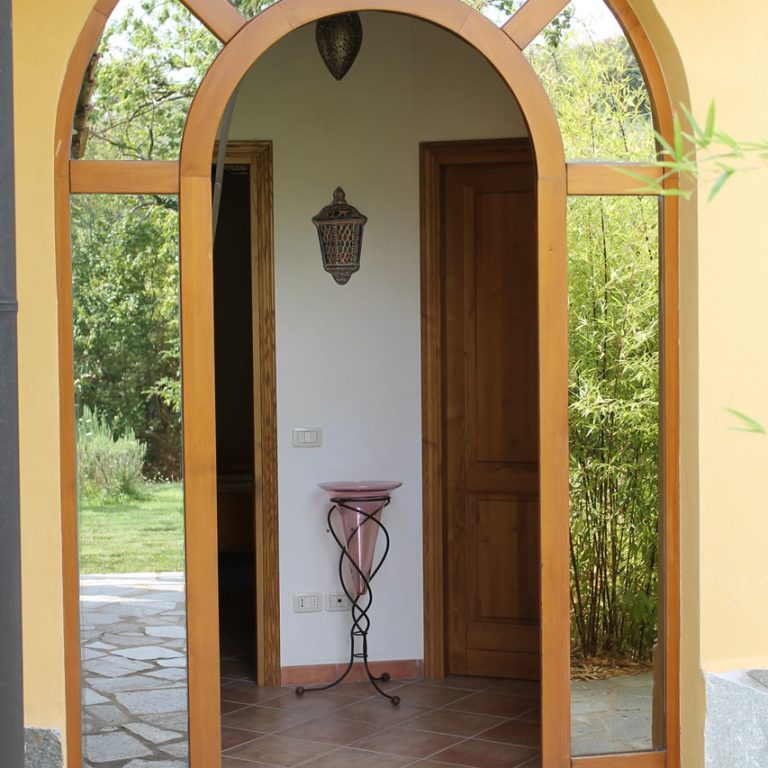 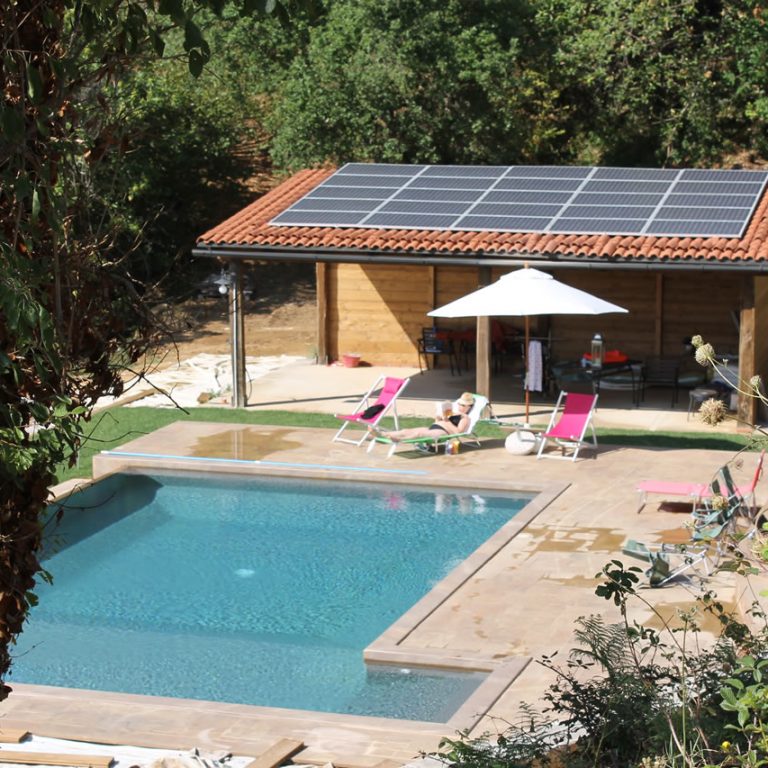 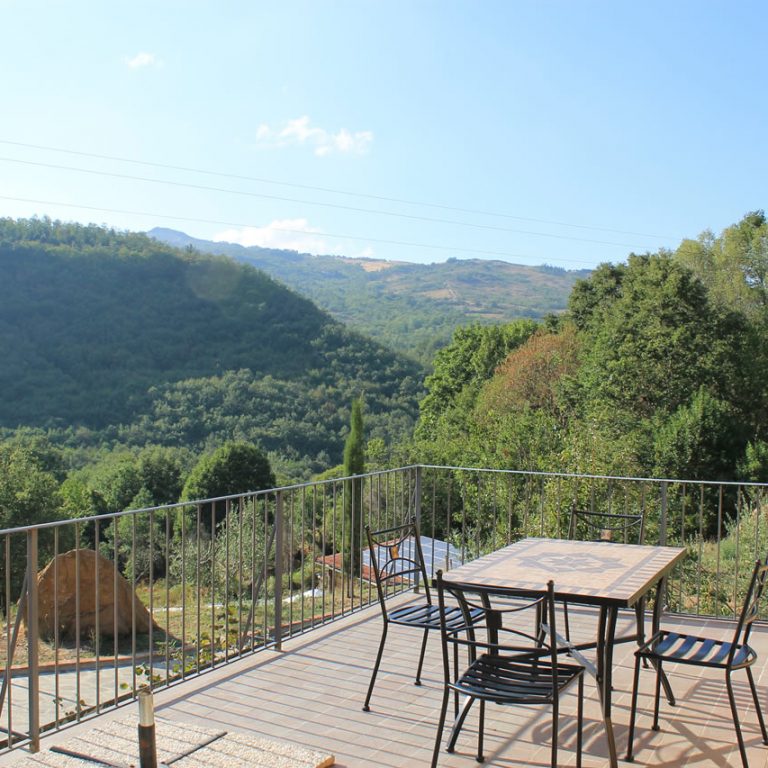 How to reach us
Go to Top